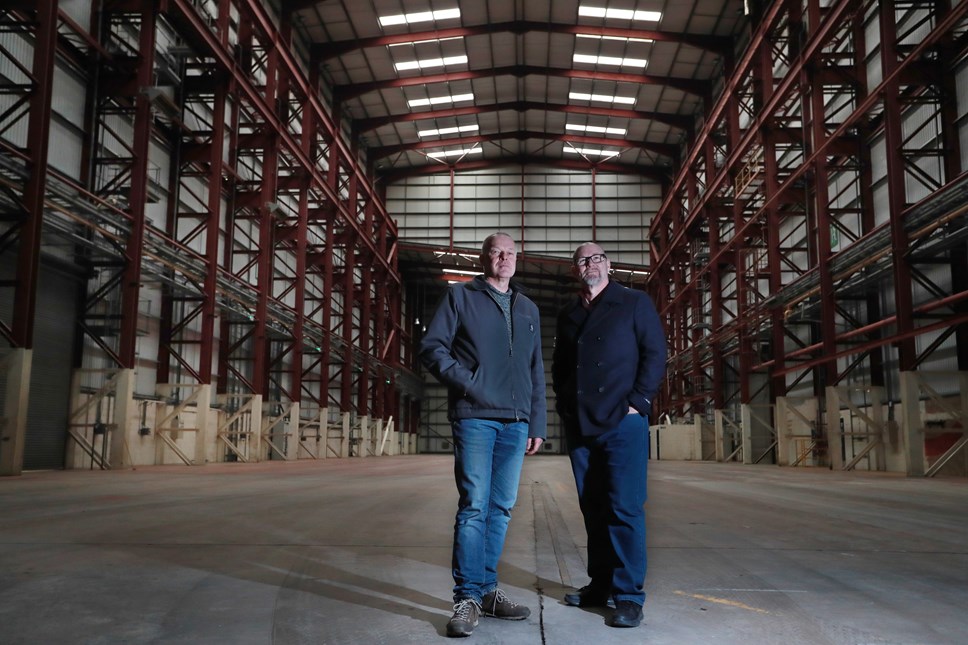 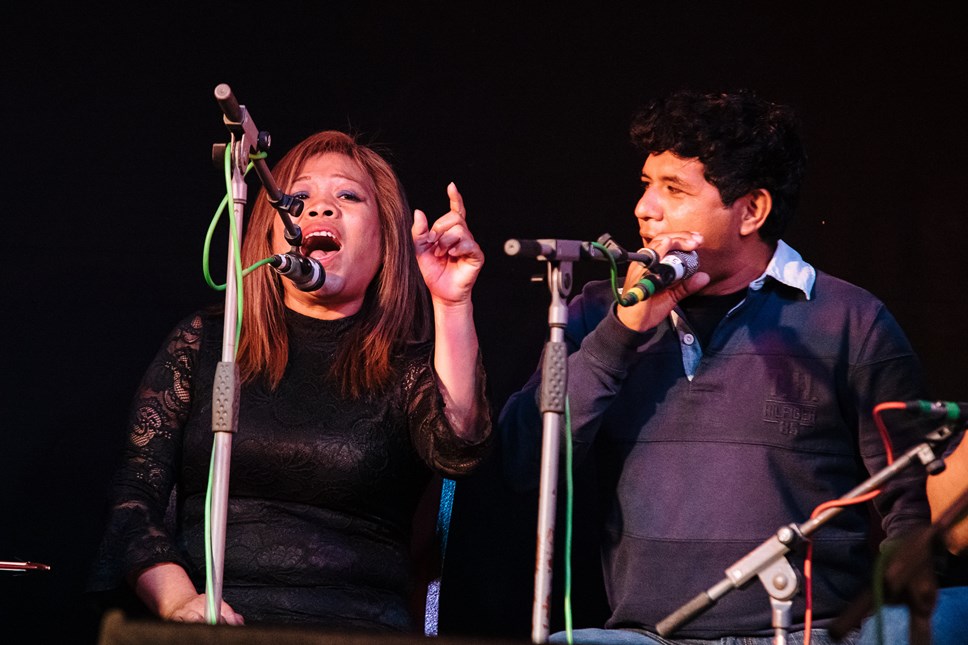 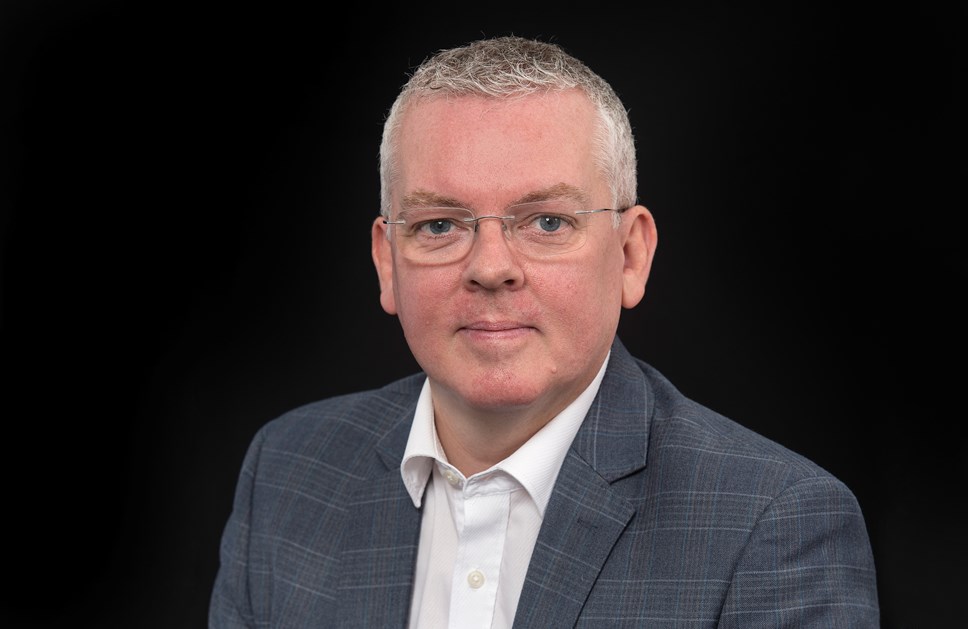 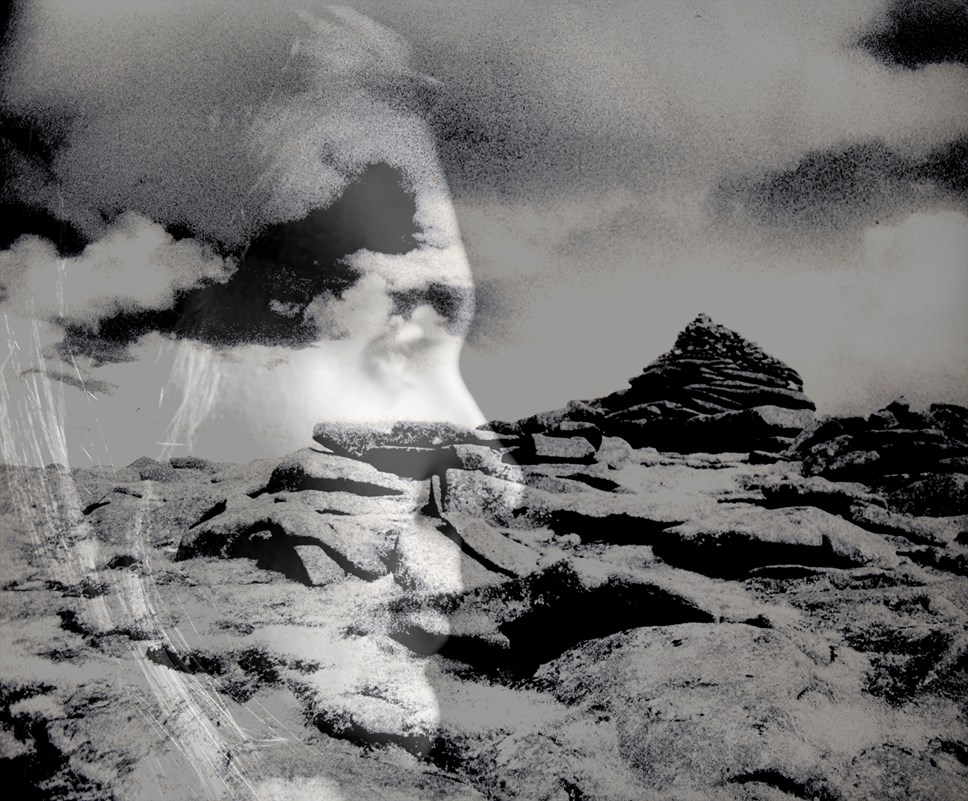 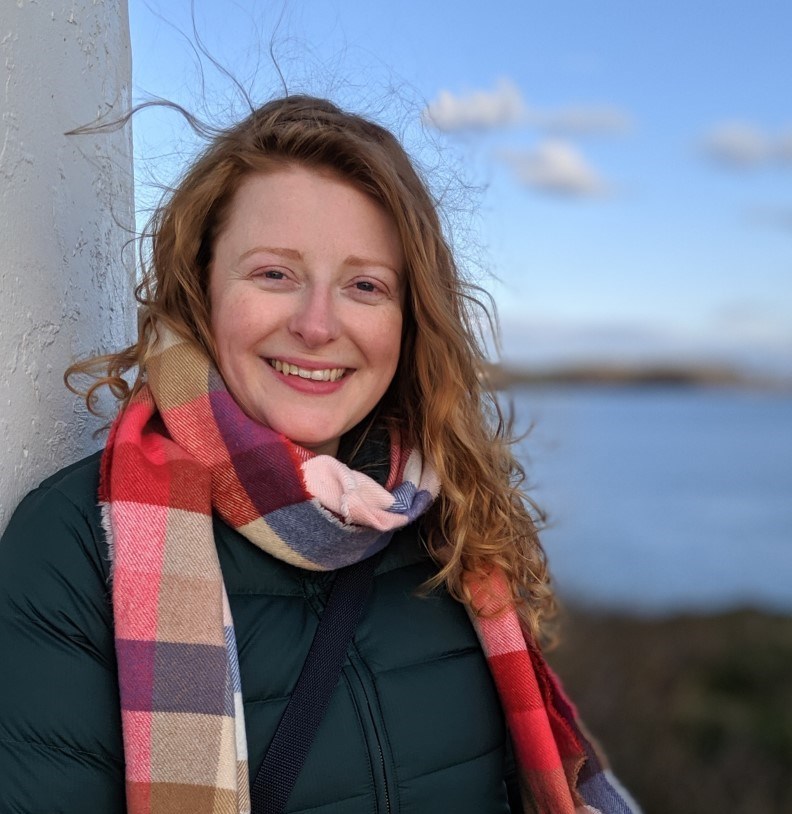 In a significant development for Scotland’s Screen sector, Screen Scotland today announced that First Stage Studios Ltd, led by Oscar-nominated and BAFTA winning film and television producer Bob Last and actor and director Jason Connery, has been appointed to run a large-scale film and TV studio space in Edinburgh’s Port of Leith.

A Govan-based community music organisation and a live art festival are among the Glasgow-based projects to be awarded National Lottery funding through Creative Scotland in the latest round of Open Project Fund awards.

“Creative Scotland welcomes the publication today of A Culture Strategy for Scotland which marks a significant step forward for cultural policy and support in the country.

39 creative projects across Scotland share in over £859,000 of National Lottery funding

A community music project, an artistic celebration of Scotland’s wild landscapes and a project which aims to increase LGBTQ+ representation in children’s and young people’s literature are among the 39 creative projects sharing over £859,000 of National Lottery funding through Creative Scotland in the latest round of Open Project Fund awards.

Four emerging writers will bring new perspectives to Scottish cultural criticism by participating in the Diverse Critics scheme, a new programme delivered in partnership between Creative Scotland, The Skinny and Disability Arts Online. 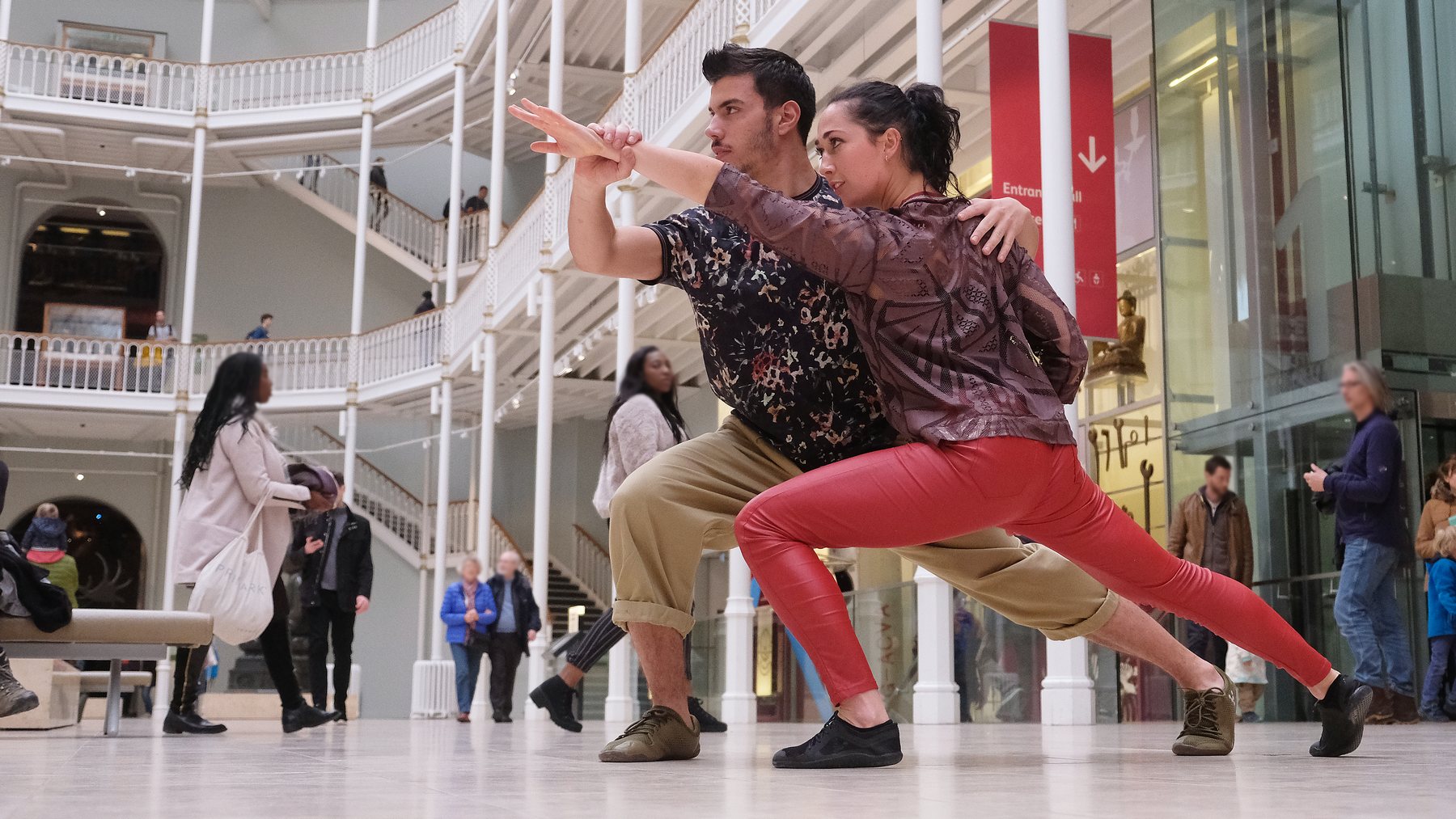 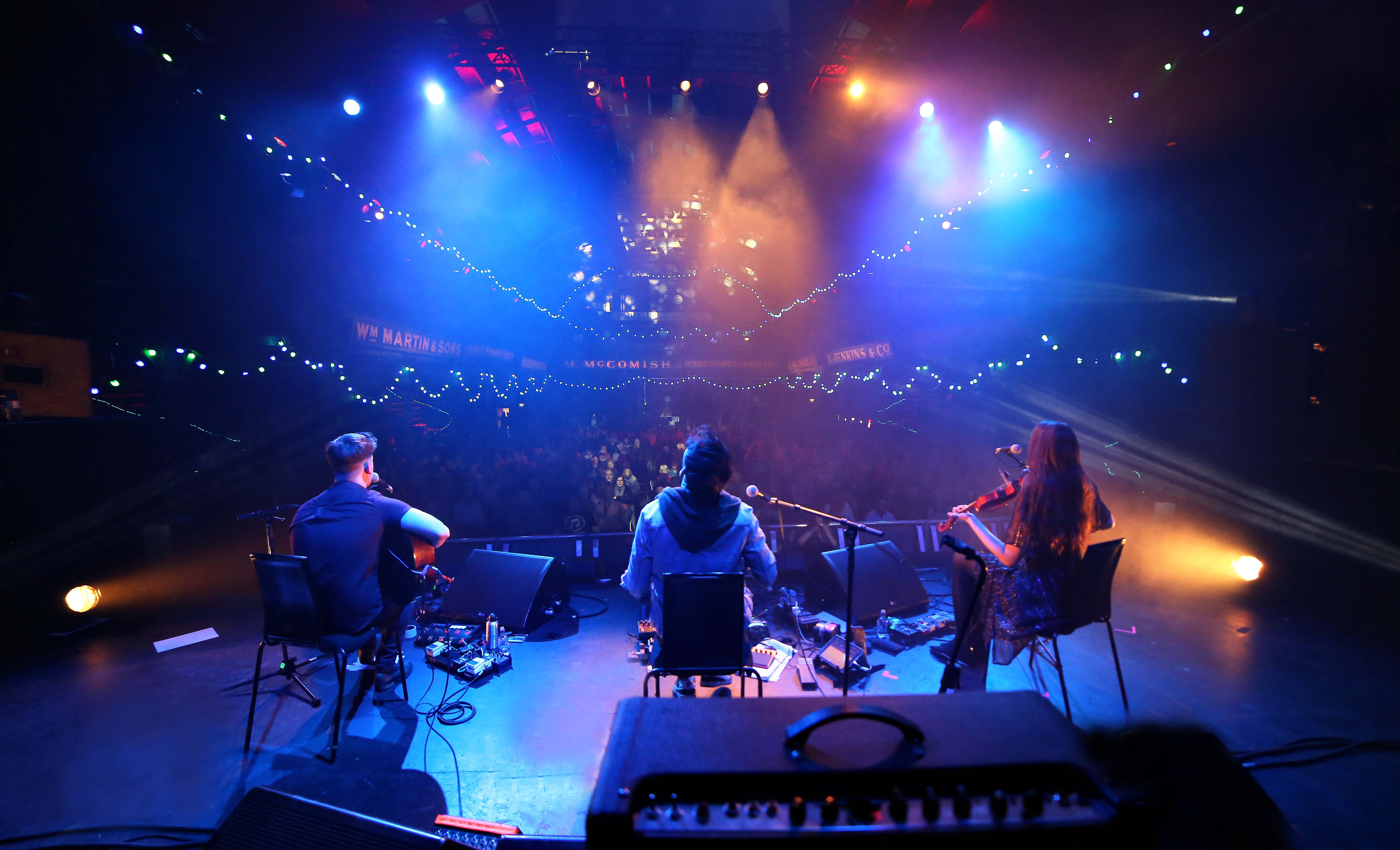 Get in touch for advice guidance and more information 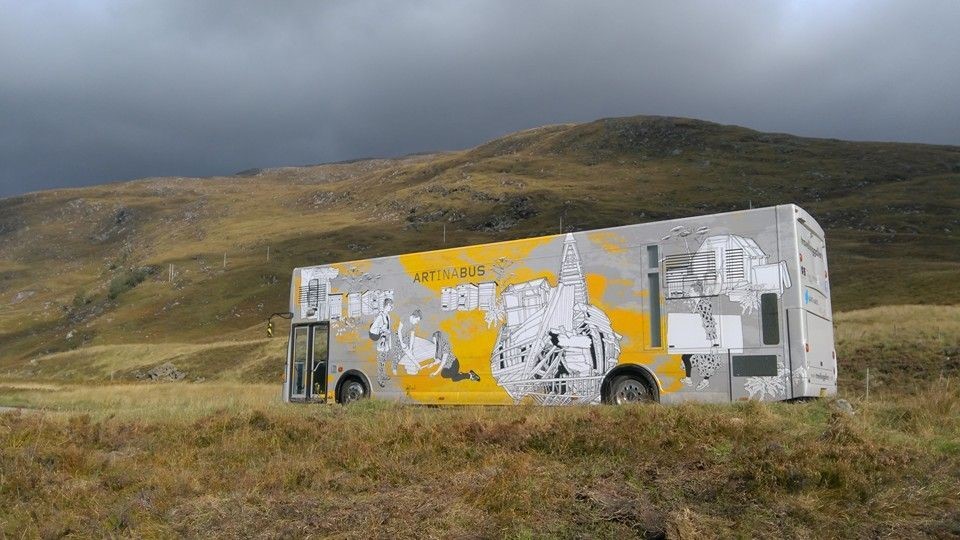 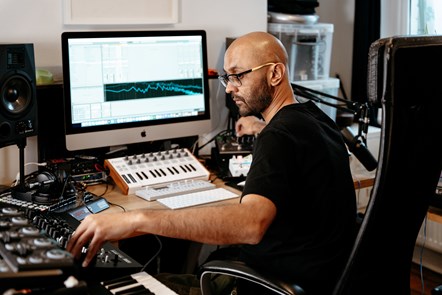 A series of streamed concerts featuring leading Scottish jazz musicians is being presented by Jazz at the Blue Lamp thanks to funding awarded to projects based in Aberdeen through Creative Scotland’s Open Fund. 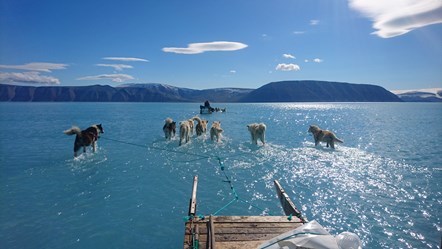 Over £1.2m National Lottery and Scottish Government funds for creative projects and development

60 projects are sharing in over £1.2 million of National Lottery and Scottish Government funding through Creative Scotland in the latest round of Open Fund awards. 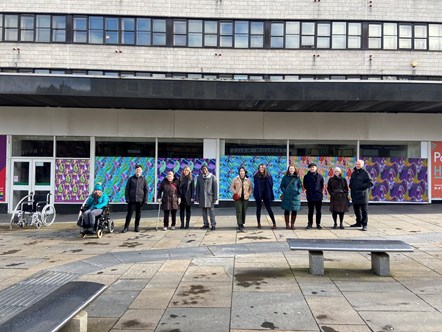 What if…?/Scotland Shared hopes, dreams and wishes for the future of the places where we live